Are you willing to sacrifice ‘something’ or ‘someone’ for your ambition?

Perhaps amongst the most iconic villains in the Marvel Universe is Thanos (played by Josh Brolin), the mad titan. The Marvel Cinematic Universe had been portraying him as the ultimate adversary to Earth’s Mightiest Heroes. Now, he proves his main role in the 19th MCU movie, Avengers: Infinity War (directed by the brothers, Joe and Anthony Russo).

Much of what we knew about him was from his brief cameos in the first Avengers movie, Guardians of the Galaxy Vol 1, and Avengers: Age of Ultron. Based on these appearances, this version of Thanos seemed to stem directly from the comics. A one-sided villain with a very selfish, and, one could argue, somewhat petty desire to please his mistress.

However, after watching the Avengers: Infinity War, I found myself appreciating how a deep and well thought out version of his character was.

Warning! There may be spoilers below, but if you love the idea of our storytelling, then you can read at your own risk.

In the comics, Thanos was born on the planet, Titan and was an outcast amongst his race of godlike beings. Later confirming his villain nature, he became obsessed with the physical embodiment of Death and sought to end life in the universe using the infinity stones. However, the MCU version of the titan had a vastly different drive. Believe it or not, his motive was quite noble.

In the movie, he described how his people faced destruction due to overpopulation. He sought to save his race by proposing a radical solution. He was aptly ignored and, as a result, his race went extinct. This event drove him to keep the universe by eradicating half its population using the infinity stones.

Now, it may seem that the big, purple hulk is hell-bent on fulfilling his goal at any cost. However, if you look closely, you can see several parts of the film where he questioned his goal.

But before you read further, here is the NEW official trailer of Marvel Studios’ Avengers Infinity War.

3 Movie Moments which Showed his Sympathetic Side

Thanos, as depicted in the movie, has a slightly nihilistic view. He firmly believes that eradicating half the population would save the universe. However, he did have his moments of doubt regarding his goals. There are three scenes perfectly depict his internal conflict.

Gamora mocks the titan, thinking that had no loved one to sacrifice. However, as she glances over the giant, she notices tears pour from his eyes. Thanos told her that he had once ignored destiny. He proceeded to throw Gamora into the pit. This sacrifice granted him the soul stone as a result.

This scene shows that Thanos, for better or for worse, truly loved Gamora as his daughter. He sacrificed her for the sake of his ambitions. Which in turn, caused him great anguish (as described by Mantis later on in the movie).

Would a heartless villain weep at the death of his daughter due to his ambition?

Read More: Gamora’s Fate In ‘Avengers: Infinity War’ Might Not Be As Huge A Deal As You Think

The fight between Thanos against Ironman, Dr Strange, Spiderman and the Guardians of the Galaxy was genuinely epic indeed. Now, it should be noted that amongst the titan’s adversaries, he knew about Tony Stark (a.k.a Iron Man). He even expressed how he and Stark alike, and what burden a burden it must have been to possess incredible knowledge.

Remember that in Tony Stark dreamed of a universe so safe that heroes will no longer be necessary. Thanos sought to end the root all conflict: the lack of resources. In that sense, their goals are similar.

The Scene of a Bittersweet Victory

Finally, Thanos acquired all of the infinity stones and with a flick of his fingers, ended half of the existence fairly. The movie immediately transitioned to a scene where he met the younger version of Gamora. She asked him if his efforts and sacrifices were worth it. The purple titan had no response.

As the effects of the infinity gauntlet took hold, we see some of our favourite heroes turn to ash. The final scene showed Thanos sit in the small hut, appreciating the sunrise.

We are so used to MCU movies which end in our favourite heroes beating all odds. Time and time again, they defeat adversaries who either seek to destroy or control the planets. However, unlike most MCU movies, Avengers: Infinity War shows our heroes fail to stop a villain for the first time.

It may even be demeaning calling Thanos a villain. His motives were neither control nor destruction. He sought to save the universe from destruction. His methods, though inhumane, may be the most efficient solution possible.

The final scene struck me the most. He did not look like a typical victor. Instead, he sat there, contemplating on the results of his action. Moreover, maybe, hoping that someone would stop him.

Why Thanos is the Main Character of Avengers: Infinity War, comingsoon.net 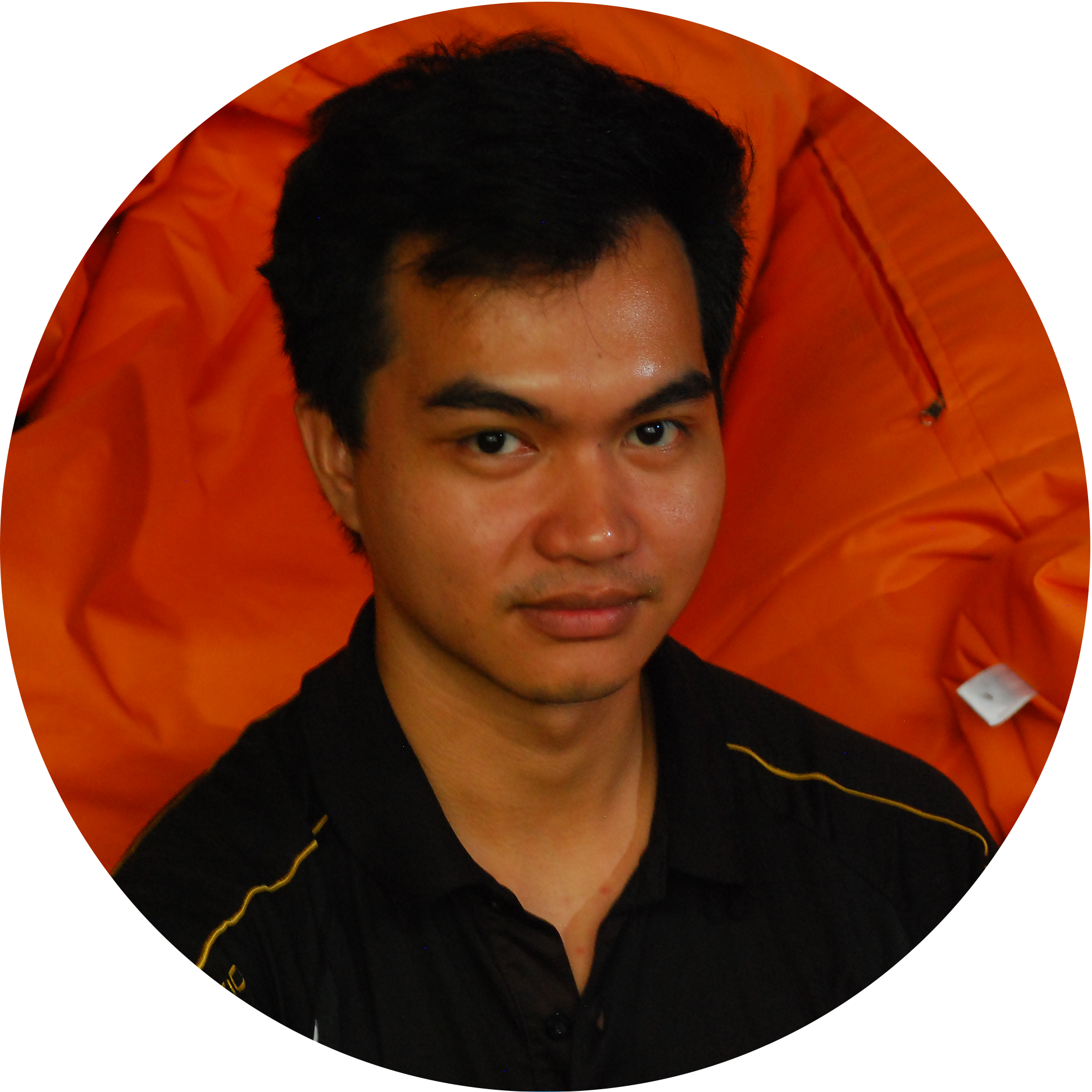 Trecemar Batulan, Jr. is a serious yet fun-loving content writer keen to develop quality and contextual marketing materials for our clients. Aside from delving on relevant topics and news on various industries, he gets a full inspiration to have his work and life balanced.